“Promoting and protecting human rights in South Sudan will help reduce violence and pave the way for political stability, peace and development, including by providing opportunities for young people and future generations,” Brands Kehris stated at the end of her visit. 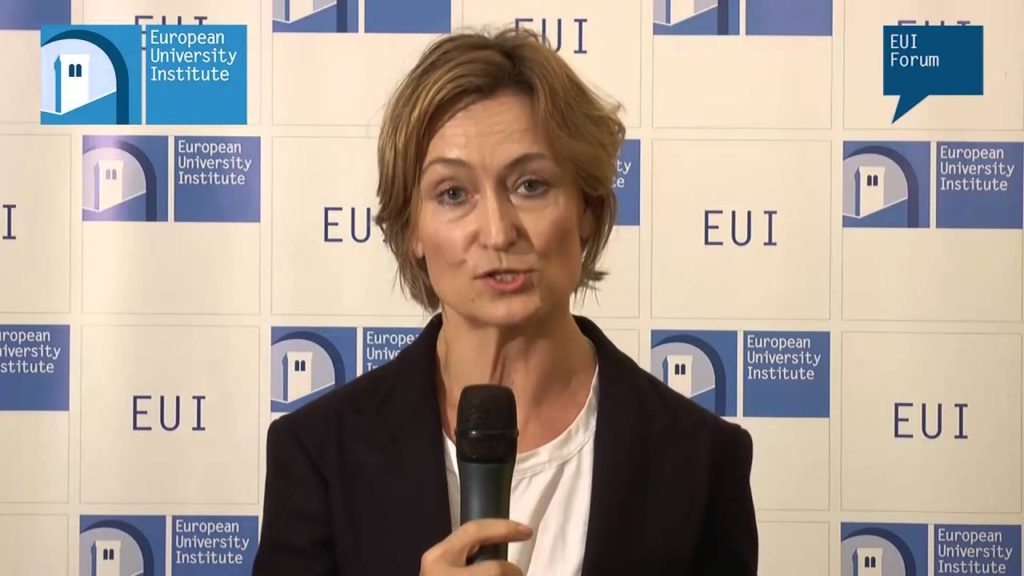 Brands Kehris has met in Juba with the First Vice-President, and other government officials, including; the acting Minister of Foreign Affairs, and the Ministers of Justice and the Minister of Defence. She also met with representatives of civil society, the United Nations Mission in South Sudan (UNMISS) and the UN Country Team, the South Sudan Human Rights Commission, the Intergovernmental Authority on Development (IGAD), the Joint Monitoring and Evaluation Commission (RJMEC), the African Union (AU) and other local and international partners. The visit was an opportunity to reiterate the support of the United Nations to the people and Government of South Sudan in achieving peace and justice.

Kehris visited a site for internally displaced persons and a treatment center for survivors of sexual and gender-based violence, saying: “I came to South Sudan to hear about the human rights situation first-hand from interlocutors on the ground, particularly regarding conflict-related sexual violence, accountability, impunity, transitional justice, as well as apparent shrinking civic and political space.”

The Assistant Secretary-General indicated that she spoke with civilians facing insecurity, including local conflicts and violence, particularly clashes between farmers and herders, and targeted attacks and other human rights abuses by both government security forces and armed groups.

The Assistant Secretary-General also stressed that throughout the visit, it could be seen that impunity for human rights abuses remains one of the main obstacles to peace in South Sudan, adding that “Accountability for ongoing and past violations, together with their unequivocal public condemnations by the authorities, is critical to deter future human rights violations.”

While welcoming the start of consultations with the Truth, Reconciliation and Healing Commission, she stressed the need for it to be inclusive, expressing grave concern about the risks faced by aid workers, and warning that “attacks against humanitarian workers are not only inacceptable human rights violations, they may also lead to catastrophic consequences for the country if humanitarian organizations assess that it is no longer safe for them to work in South Sudan.”

The Assistant Secretary-General was also deeply disturbed to hear consistent signals of shrinking civic space, including press censorship, the closure of media institutions, as well as arbitrary arrests and unlawful detention of members of civil society organizations and human rights defenders, especially in a context of uncertainty regarding the upcoming elections.

“Respect for freedom of opinion and expression and a safe and enabling civic space is essential to guarantee free, fair, peaceful and credible elections,” she added.