UN experts have called on the government of Saudi Arabia to immediately release Abdullah al-Howaiti and to abolish the death penalty against him for crimes he allegedly committed as a child.

Al- Howaiti was arrested in May 2017, when he was only 14 years old, accused of theft and murder, and was convicted despite the existence of an alibi, based on confessions extracted from him under torture and other ill-treatment. He was recently sentenced to death for the second time after the Saudi Supreme Court overturned his original conviction in 2021.

“We are alarmed by the confirmation of the death sentence against Mr. Al-Howaiti, on 2 March 2022, without initiating any investigation into the allegations of torture or determining the veracity of the coerced confession of guilt,” the experts said. 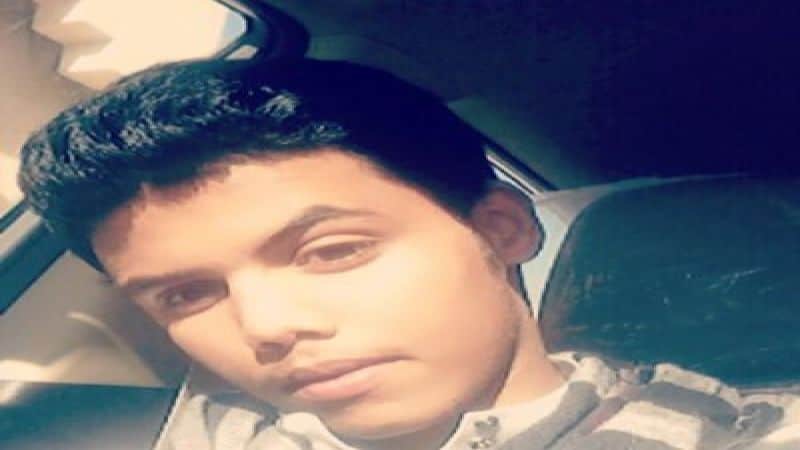 A trial marred by legal violations

The experts expressed their dismay at Al-Howaiti’s conviction following a trial marred by irregularities in legal procedures, including failure to consider the alibi, rejecting allegations of torture and ill-treatment, and the admission of torture tainted confessions as incriminating evidence, without proper investigation.

“We would like to remind the Saudi authorities of their obligation to conduct a prompt and impartial investigation wherever there are reasonable grounds to believe that torture has been committed, and to exclude any evidence obtained through torture and coercion from judicial proceedings,” the experts said.

Execution of children is strictly prohibited

The experts stressed that imposing the death penalty on children is strictly prohibited under international law, noting that there is no exception or derogation from this prohibition under any circumstances.

The experts urged the Saudi government to take the necessary legislative measures without further delay to abolish the imposition of the death penalty on children for all crimes, including in relation to offences punished under qisas and hudud.

The United Nations experts had previously expressed their concerns about this issue to the government of the Kingdom of Saudi Arabia, and renewed their call on the authorities to take immediate measures to protect the moral and physical integrity of Abdullah Al- Howaiti, considering his age and vulnerability.