The United Nations Subcommittee on Prevention of Torture (SPT) has expressed concern about prolonged pretrial detention, overcrowding and appalling living conditions in places of deprivation of liberty that it observed during its second visit to Lebanon.

Nika Kvaratskhelia, head of the SPT delegation to Lebanon, said the delegation visited Lebanon from May 4 to 10, to assess the country’s implementation of the recommendations it made after an initial visit in 2010.

The head of the commission added that other objectives of the visit were to establish direct contact with the newly established National Monitoring Authority, and to discuss with people deprived of their liberty and their safeguards against torture and ill-treatment. 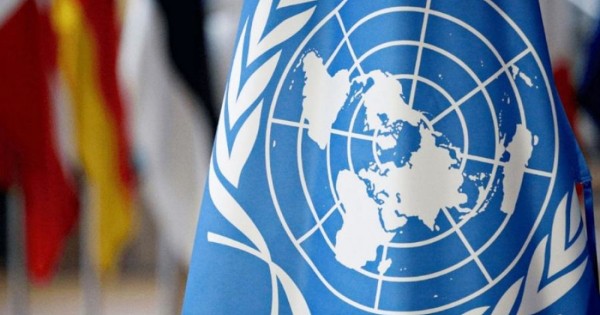 During the week-long visit, the delegation made unannounced visits to places of detention, and also met with government officials, members of the National Preventive Mechanism, civil society representatives and UN agencies.

The experts expressed serious concerns about persistent problems in the administration of justice, prolonged pre-trial detention, overcrowding and appalling living conditions in many places of deprivation of liberty.

The experts emphasized that the establishment of an independent, well-resourced and properly functioning national preventive mechanism is essential to prevent torture and ill-treatment, and that Lebanon has yet to take strong and urgent action in this regard to comply with the Optional Protocol.

The Subcommittee is supposed to submit its report to Lebanon, including the observations and recommendations arising from this visit, but the report will remain confidential unless the State party decides to publish it, which the Subcommittee encourages the authorities to do.