The Committee for Justice last week documented the deportation of 11 Egyptian nationals by Sudanese authorities from Khartoum to Cairo. Those deported included women and children, whose relatives have been handed over to Egyptian authorities for prosecution in connection to trials that have lacked due process. The detainees have since been forcibly disappeared, and CFJ warns that their lives are at risk.

The forced deportation of civilians in times of crisis is a crime punishable by international law, especially if the victims are at risk of torture, which constitutes a serious breach of international covenants, including the 1951 Refugee Convention and 1967 Protocol.

Meanwhile, Sudan also deported an entire Egyptian family consisting of 9 members, approximately one year and nine months after the detention of Muhammad Ibrahim, and his son, Ibrahim Muhammad Ibrahim.

On June 18, the Sudanese authorities deported the detained father and son, in addition to the wife, Mona Saeed Jadallah, and the rest of their children (Youssef, Maryam, Safiya, Reem, Osama, and Yassin). 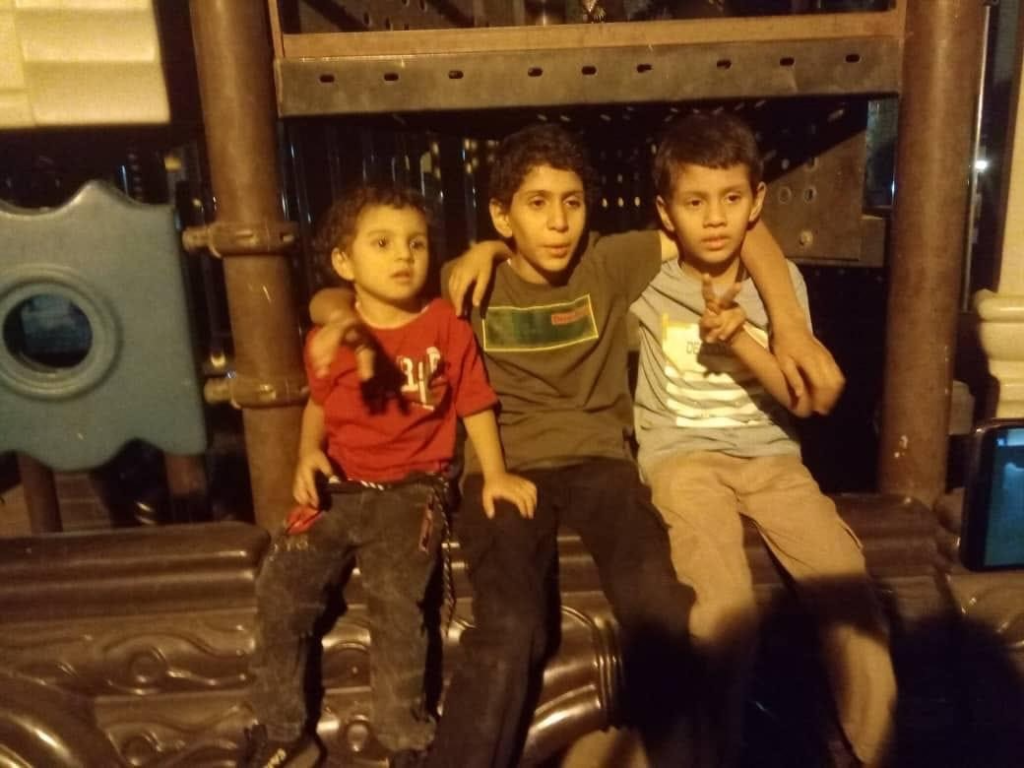 The Sudanese authorities alleged that the deported Egyptians are “terrorist elements” who participated in the implementation of “a terrorist operation” in the Jabra neighborhood, south of Khartoum, in September last year, adding that there are other Egyptians who have been detained for further investigation in connection with the same incident.

The brief Sudanese statement on the reasons for the deportation of these Egyptians to their country is further evidence of Sudan’s violation of the human rights of these deportees.

If the father or one of the family members was involved in a terrorist crime, why was the entire family deported with the possibility that they would all be detained in inhuman conditions and tortured by the authorities in Egypt?

“The deportations are a result of security cooperation between two military regimes, while civilians pay the price,” said Ahmed Mefreh, CFJ’s executive director.

“The Sudanese authorities’ assertion about the presence of other Egyptians who have been detained necessitates intervention to stop these inhumane violations and to compel the interim Sudanese regime to respect human rights and stop their violation,” he added.

CFJ calls on the Sudanese authorities to abide by the international covenants and treaties they signed and to stop deporting detained Egyptians to their country, while providing humane conditions of detention and fair trial for those accused of crimes committed on Sudanese soil. In the event of their deportation, it should be to a neutral third country, in coordination with the United Nations High Commissioner for Refugees.

CFJ also calls on Egyptian authorities to reveal the fate of those who were deported to Cairo from Sudan, and in the event of their detention, to provide them with humane conditions of detention, especially for women and children, while revealing the charges against them, and holding transparent and public trials that provide them with the elements of a fair trial recognized internationally.

UN experts call for international investigation into the 2020 Beirut explosion